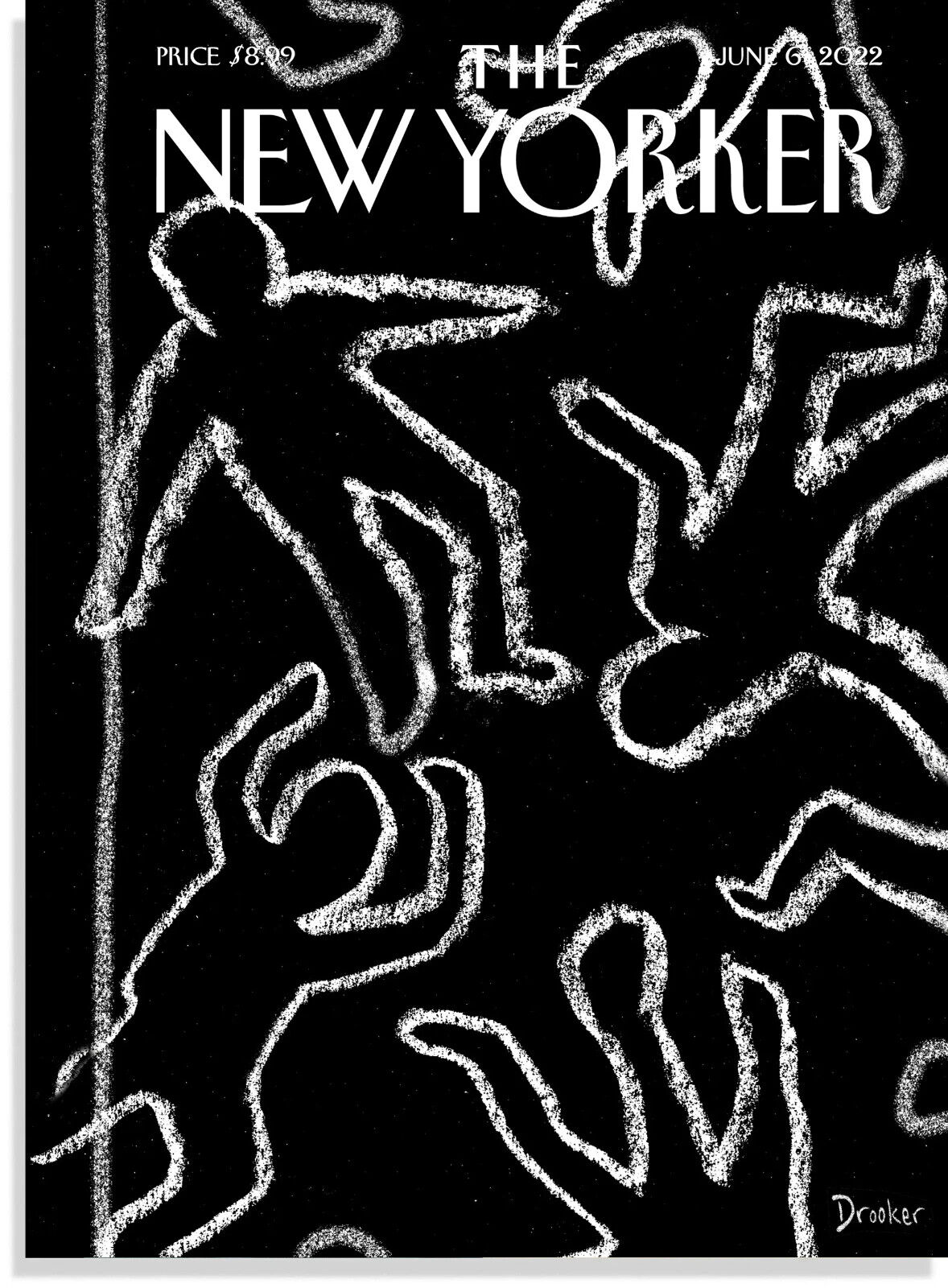 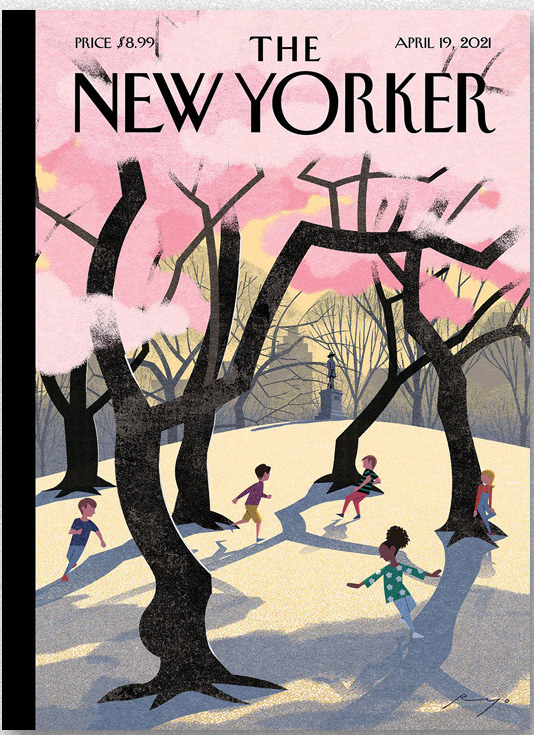 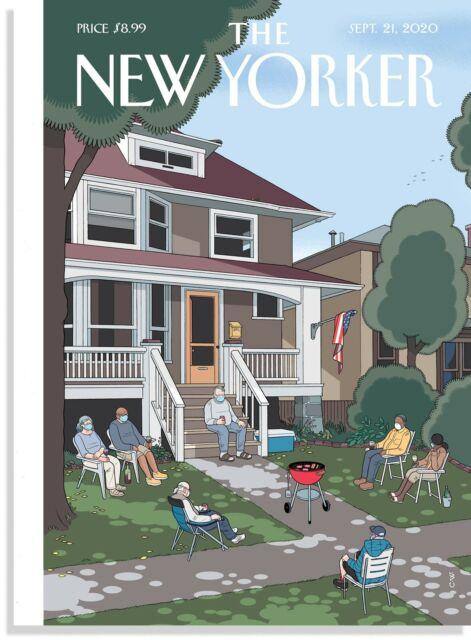 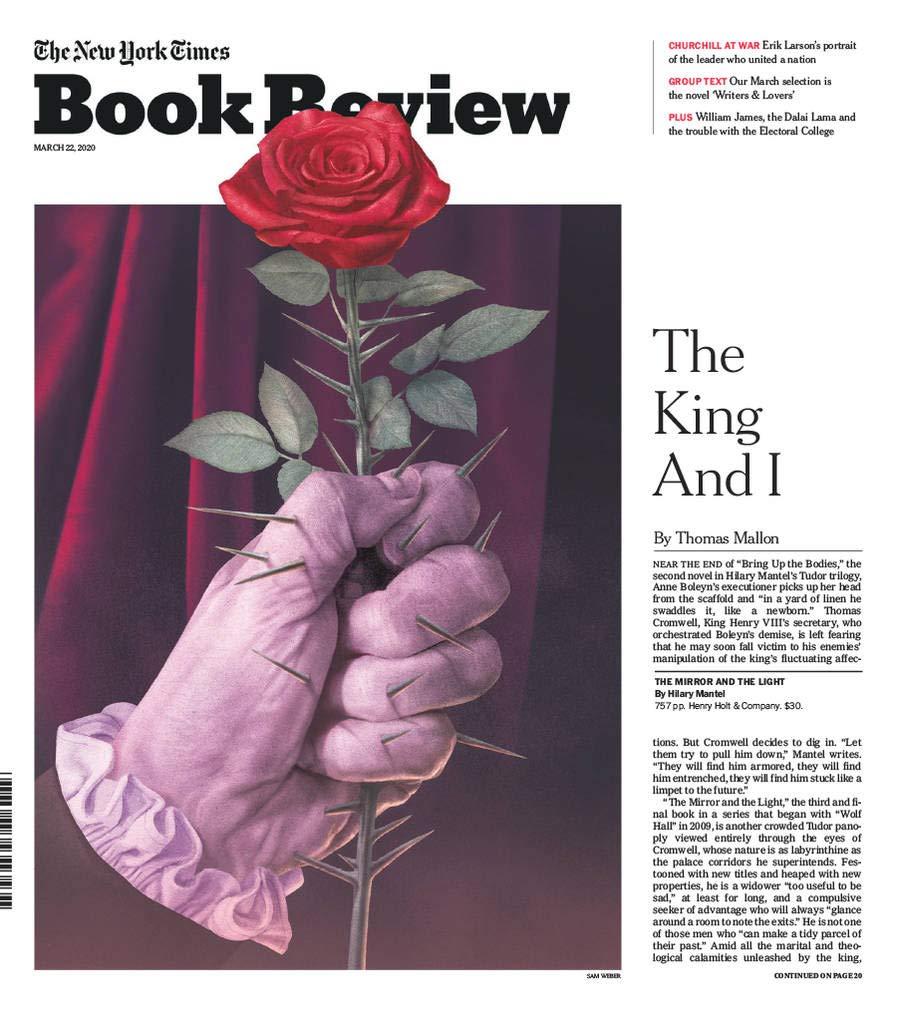 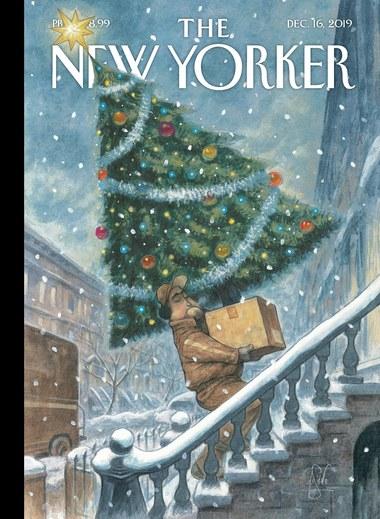 "Word for Word," The New Yorker, December 16, 2019, pp. 72-77.
Review-essay on Robert Lowell and Elizabeth Hardwick and The
Dolphin Letters. 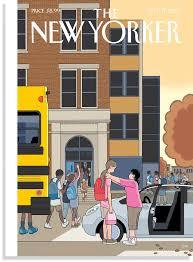 From the author of A Book of One's Own and Stolen Words comes a delightful and wide-ranging investigation of the art of letter-writing. Yours Ever explores the offhand masterpieces dispatched through the ages by messenger, postal service, and BlackBerry. Thomas Mallon weaves a remarkable assortment of epistolary riches into his own insightful and eloquent commentary on the circumstances and characters of the world's most intriguing letter writers.

"Exhilarating. . . . Mallon knows why we are reading over his shoulder; we are in it for a glimpse of the great man in his pajamas, the great writer on a lark, his stylistic guard down, conjuring with the crumbs and lint, the burnt toast and sprained egos of everyday existence. . . . It is as if text and e-mail messages are of this world, a letter an attempt, however illusory, to transcend it. All of which adds tension and resonance to Mallon's pages, already crackling with hesitations and vulnerabilities, obsessions and aspirations. . . . By any measure a charming, discursive delight. Yours Ever is nuanced, informed, full-blooded, a vigorous literary salute." 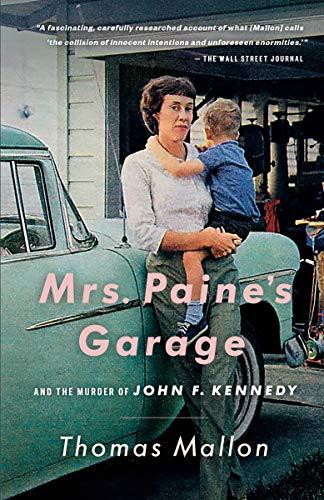 The true story of Ruth Hyde Paine, a Quaker housewife in suburban Dallas, who offered shelter and assistance to a young man named Lee Harvey Oswald and his Russian wife, Marina.  For nine months in 1963, Mrs. Paine was so deeply involved in the Oswalds' lives that she eventually became the Warren Commission's most important witness.  A portion of this gripping narrative--featuring both the events of that time and their effect on Ruth Paine over the next forty years--appeared in The New Yorker.

"A fascinating, carefully researched account of what [Mallon] calls 'the collision of innocent intentions and unforeseen enormities.'" 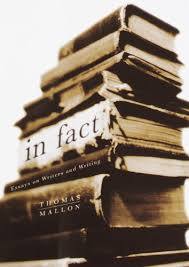 In Fact gathers the best of Thomas Mallon's superb criticism from the past twenty-two years--essays that appeared in his GQ column, "Doubting Thomas," and in The New York Times Book Review, The American Scholar, The New Yorker, and Harper's, among other publications. Here are his evaluations of the work of contemporary writers such asNicholson Baker, Peter Carey, Tom Wolfe, Do DeLillo, Joan Didion, and Robert Stone, and reassessments of such earlier twentieth- century figures as John O'Hara, Sinclair Lewis, Truman Capote, and Mary McCarthy. Mallon also considers an array of odd literary genres and phenomena--including book indexes, obituaries, plagiarism, cancelled checks, fan mail, and author tours. And he turns his sharp eye on historical fiction (his own genre) as well as on the history, practice, and future of memoir.

"[An] entertaining and enriching new collection of literary pieces."

Crossing the country from Alaska to Florida, from Hawaii to New England, Mallon gets up close to a dozen different national spectacles, including rocket launches, a rodeo championship, political campaigns, the trial of a bank robber, a small town's summer festival, and a pre-execution vigil at San Quentin.  Traveling with him, readers will join a host of characters in unique, moving, and entertinig circumstances.

"The kind of solid, eyewitness reporting that can help us understand,       piece by piece, this large and complicated country" 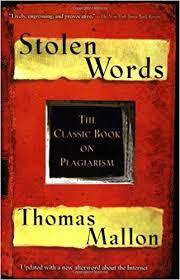 STOLEN WORDS:  FORAYS INTO THE ORIGINS AND RAVAGES OF PLAGIARISM (1989)

A now classic study of plagiarism that begins in the seventeenth century and pushes forward through scandals in publishing, academia, and Hollywood, exploring the motivations, consequences, and emotional reverberations of an intriguing and distressingly widespread practice.  With a new afterword (2001) focusing on plagiarism and the Internet.

"The subject is dismal, but Stolen Words seldom fails to make it lively, engrossing and provocative."

"Mallon is a witty, scrupulous and devastatingly insightful writer . . . entertaining, informative and thought-provoking."

An exhilarating literary excursion through some of the most fascinating real-life stories of all time.

Mary McCarthy was a close friend and mentor who greatly encouraged my early work and career.  I wrote my undergraduate thesis on her in 1972, and in 2017 I edited the two-volume Library of America edition of her complete fiction. 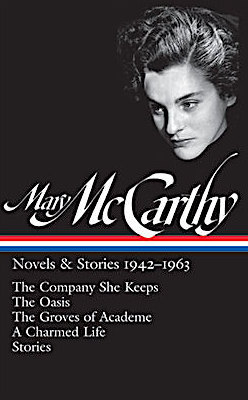 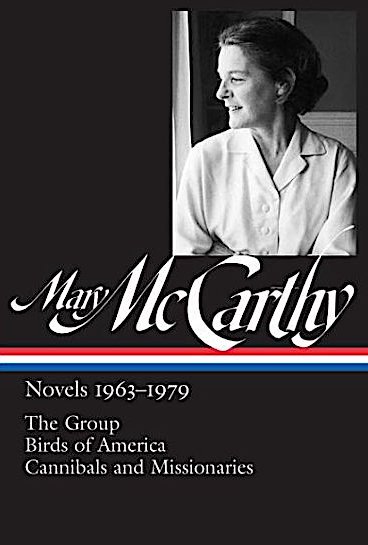